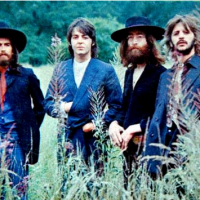 One of my favourite sites on the internet is Brain pickings, its a great sight, it gives you insights into the ways and thoughts of some of the best creative minds the planet has seen, from musicians to artist to writers.

I always find it interesting to read, and quite often rather inspiring. Today I was reading a post called the The Beatles Final Photo Shoot , which as you would imagine is a post that does what it  says on the tin, now if you’re like me and you are a Beatles fanatic, then you will of course love reading, or looking at anything related to the band.

Though I must admit to thinking when I hear about another set of unseen Beatles pictures, how many more unseen pictures of the band could there possible be?

But I will always take a look. 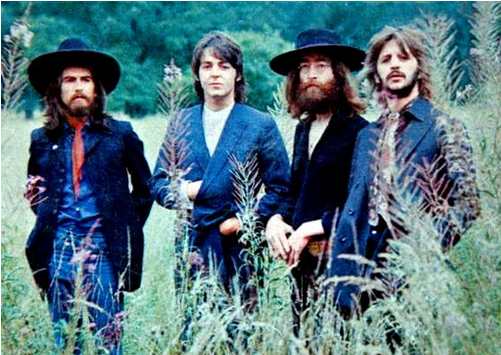 These pictures in question are really interesting , just for the fact they were the last of the band together to be taken, and indeed slightly prophetic of the future for the band members, both Yoko Ono and Linda Eastman are in the pictures, the pictures are almost saying, this is where we go from here. I’m going over there with Linda and you’re going with Yoko.

Wings and The Plastic Ono band in the making.  Was never really a fan of Wings, though Live and Let Die is  a top tune. As is the movie.

And of course George and Ringo off to go solo. 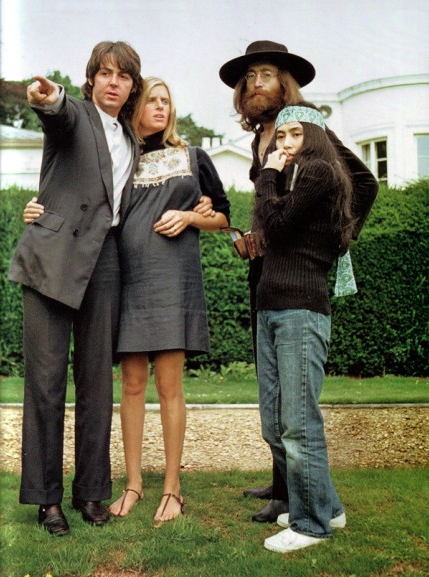 I preferred Lennon’s solo stuff to McCartney’s really, I think overall Paul was the more melodic of all the Beatles, but John had the words and the feeling, more like anger really that fueled Lennon’s solo material.

But George wrote My Sweet Lord, which is a brilliantly melodic tune. And Ringo just went anywhere, but he played on a lot of Lennon’s solo material post Beatles. And I think i’m just rambling now.

But anyway today is 45 years to the day of The Beatles last performance, you know the one on the Apple Rooftop. I thought Ringo looked drunk actually. In his Orange bin bag. But what a band, really tight and raw. Billy Preston on keyboards. I’m not usually into big guitars, but the one Lennon is playing looks cool as fuck.

Even though at this point of the band they were probably nearly killing each other, but in the version of Don’t Let Me Down, some of the looks McCartney and Lennon share just say “We’re the fucking best and We sound boss” 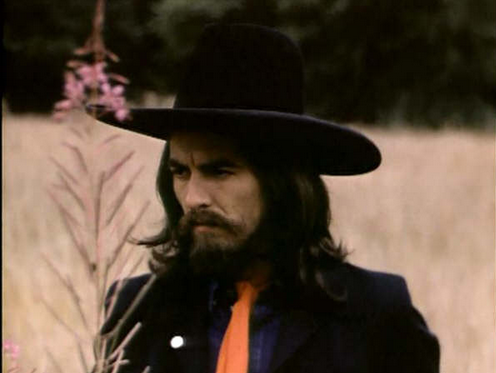 Its a great watch.