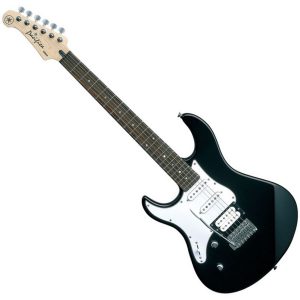 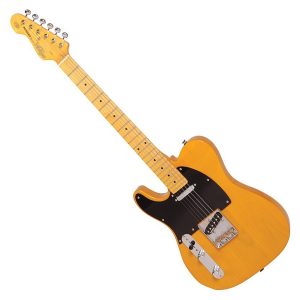 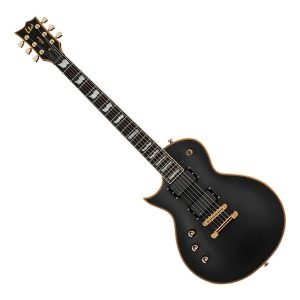 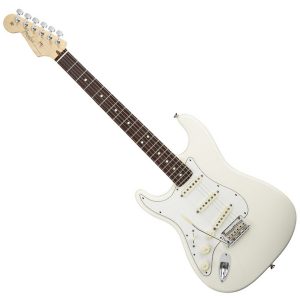 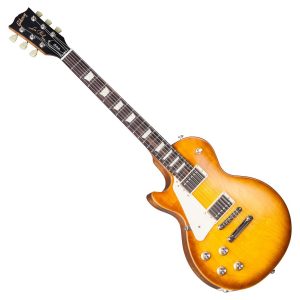 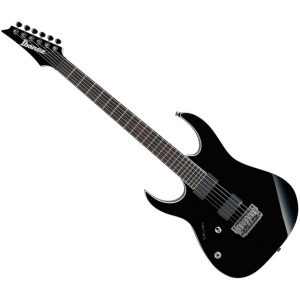 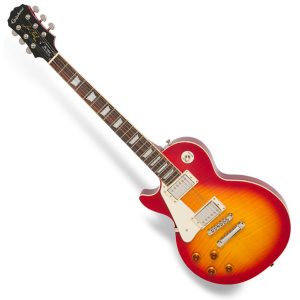 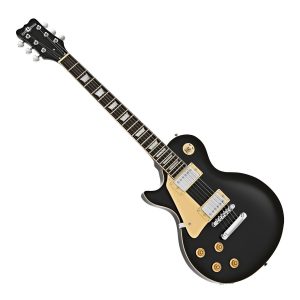 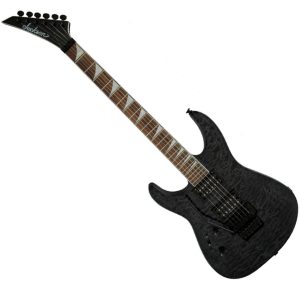 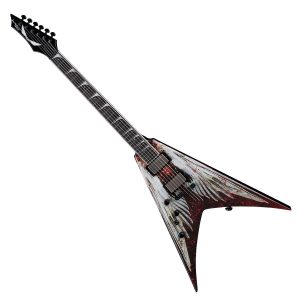 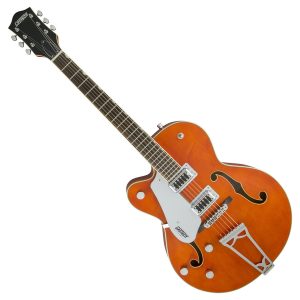 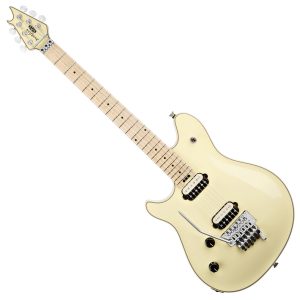 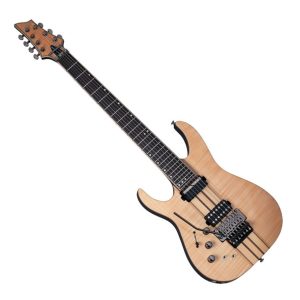 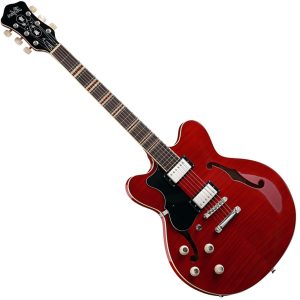 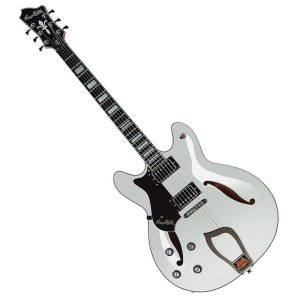 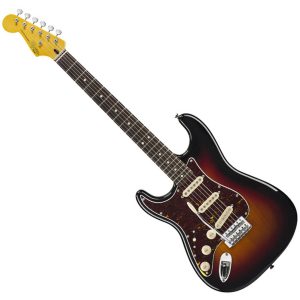 Buying the electric guitar of your dreams need not be a headache if you’re left-handed. Fans of Jimi Hendrix will know about his re-stringing struggle and workaround solution to get his legendary Strat in a left handed version!

Thankfully, that doesn’t have to be the case.

We sell an incredible range of left handed electric guitars from the industry’s top names such as Yamaha, Vintage, Ibanez, Fender, Epiphone, Gibson and Gretsch, to name a few.

If you’re on a budget, we have a great selection of cheap left-handed guitars that promise excellent sound and quality but for an affordable price.

We also provide a number of left-handed electric guitar packs, so beginner lefties can get started with everything they need.

As well as Jimi Hendrix, other famous left-handed players include Tony Iommi and Kurt Cobain.

Browse our range of left-handed electric guitars today to find left-handed guitars from a number of huge brands, including Gibson, Fender, Ibanez, Squier, Epiphone and more.

What kind of Left handed electric guitar should I buy?

This is a question asked by many new guitar players when purchasing their first guitar. But one of the reasons the electric guitar became the most popular and significant musical instrument in history is its versatility!

The sound of the electric guitar has graced modern music of all styles, from jazz and country to rock and metal, making it a fantastic first instrument no matter what your tastes.

On top of that, the addition of amps and guitar effects pedals mean no two guitarists will ever really have the same sound.

The two main types of electric guitar you will come across are electro-acoustic and solid-body. Semi-acoustic guitars such as the ES models are usually popular amongst jazz blues players, while solid-bodies are more common with rock’n’roll bands.

However, as Bob Dylan once said, “There are no rules.” Pretty much any guitar can be used for any style, meaning you’re free to experiment as you please.

Your idols may inspire you to choose a particular type of guitar. For example, Jimi Hendrix and Eric Clapton are associated with the Fender Stratocaster, whilst Jimmy Page and Slash will forever be remembered as Gibson Les Paul fans.

Indie and alternative rock musicians, meanwhile, tend to gravitate towards the Telecaster, Jaguar or Jazzmaster guitar.

There are also other factors to consider when buying your first left handed electric guitar, such as what kind of tones you like in the music you currently listen to. If you like bright, clean sounds, a guitar equipped with single coil pickups will be for you.

If you prefer fatter, heavier tones, meanwhile, with lots of sustain, go for a guitar equipped with humbuckers.

Browse our range of left-handed electric guitars today to find guitars from a number of huge brands, including Gibson, Fender, Ibanez, Squier, Epiphone and more at Musicandgoodshit.com.