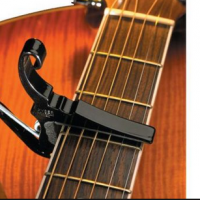 Myself and my son often have these deep philosophical conversations about the important things in life, such as who is the hardest superhero Superman or Spiderman. Or who would win in a fight a Fart or a Burp.

I personally lean towards Superman and Farts as the victors on them two arguments. It goes without saying then a Fart by Superman would be the ultimate victory. 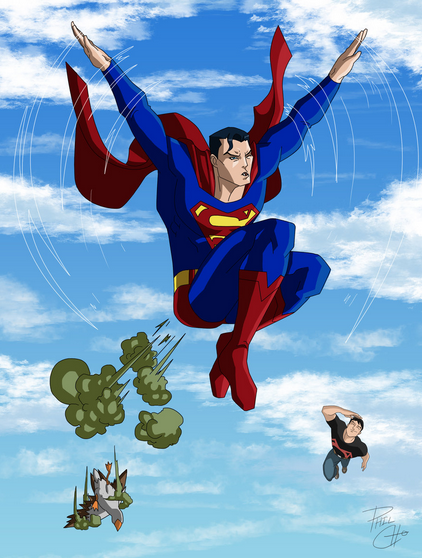 But I digress, so why do I ask the question would you rather be a Capo than a Peg, well on Saturday I was sitting in the garden playing my guitar with the Capo on the second fret, and then I thought I’d better bring the washing in before I go out, (metro-sexual or what) so as I was taking the washing off the rotary thingymyjig, unpegging the pegs, I thought to myself, isn’t a Capo just a cooler version of a peg. And that got me thinking then.

OK so lets look at it, essentially they both serve the same purpose, they are both built for purpose tools that revolve around a spring, designed to exert pressure to hold something in place.

In the case of the humble peg this is to hold your newly washed clothes on the washing line as the sun beats down to dry your undies. 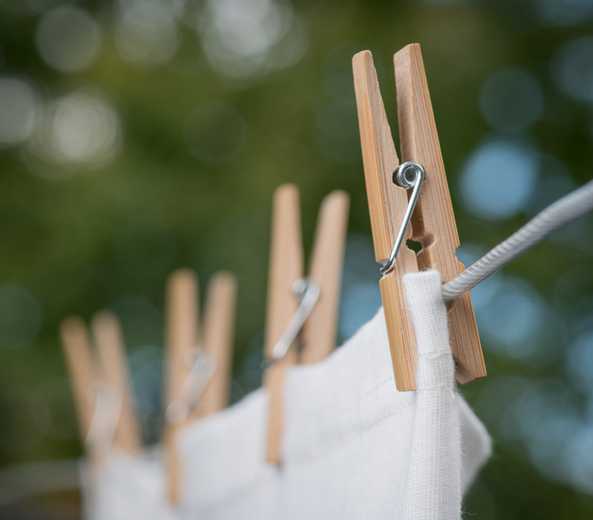 Not exactly the coolest of jobs for any inanimate object, but never the less essential.

In the case of the Capo this is to hold  your guitar strings down enabling you to change the key and tone of the guitar. (Essentially a posh peg) 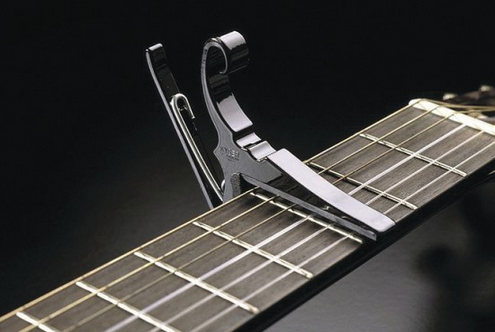 So back to the question would you rather be a Capo or a Peg.

Well lets look at the facts, if you’re a peg you will spend the entirety of your career hanging in the garden holding wet clothes, not my idea of fun, if the people you live with don’t have the best of fashion senses you may spend your whole life associating with cheap clothing ranges,and polyester, though I won’t hear a bad word said about TK Maxx.

There’s a good chance at some point in your life a cats gonna pee on you, or you will lie discarded in the long grass till you rust to death.

Plus its a well known fact that like socks, pegs have their own parallel universe were they disappear to and are never seen again, the peg twilight zone.

You may get left isolated hanging in the garden for months on end freezing to death through the winter, when you are callously discarded for the favored tumble dryer, who also gets to stay warm in the kitchen all winter, and gets most of the summer off, its alright for some eh.

If you are a Capo you get to hang around with musicians your whole life, you may get to be in a band, or at the very least sit in the corner attached to a guitar that never gets played, but you still look dead cool anyway.

You will get to travel when you’re on tour, and get to visit all those raunchy rock ‘n’ roll venues. You may get to witness some full on groupie action, if you’re lucky. Though it must be stated Capo’s still have that magical quality of disappearing for months on end, the difference being Capo’s also seem to just magically turn back up, (probably been away on tour)

And if you’re a really lucky Capo you might get bought by Keith Richards and go on tour with the Stones.

So after all the facts, and there are probably still more to be stated for the pro’s and con’s of the argument.

Essentially its down to this – Two springed instruments designed for the task of exerting pressure to serve a meaningful purpose.

I ask you to give it some serious thought, and if it came down to it.

Would you rather be a Capo or a Peg.

One Response to “Would You Rather Be A Capo Or A Peg?”