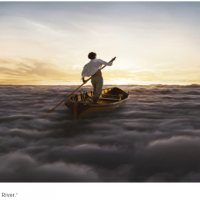 The Musicandgoodshit.com Weekly is out.

Featured stories this week in include. 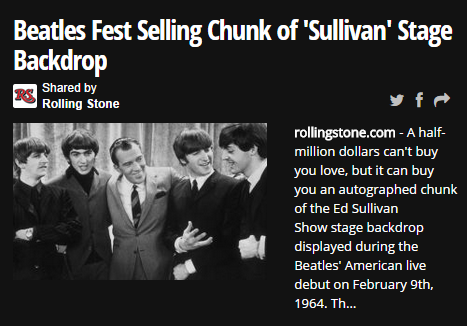 How signed back drop displays from The Beatles appearance on the Ed Sullivan show are being sold at auction for over $550,000 dollars.

Which just goes to show the endurance of The Beatles legacy, and how even artifacts that hold no real relevance to the music, can go on to be bring real financial windfalls for the people who own pieces of signed Beatles memorabilia. 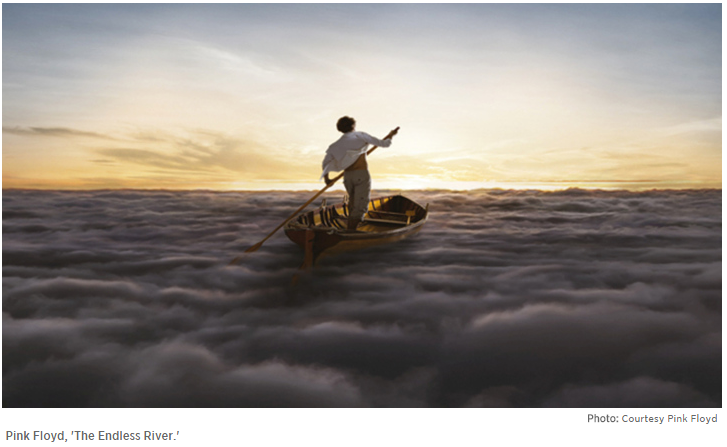 Pink Floyd have announced plans for their new album ‘The Endless River’ which is being  as a touted as a tribute to the deceased keyboard player Rick Wright. The album is an instrumental piece, and is the bands first release since ‘The Division Bell’ in 1994.

The inspiration for the new album came from over 20 hours of music that was recorded by Gilmour, Mason and Wright as part ‘The Division Bell’ sessions.

Apple iOS 8 didn’t exactly go as planned, apparently shutting down the ability to make phone calls for thousands of people who upgraded  their iPhone operating systems, along with the bendable iPhone 6, this hasn’t been a good week for Apple, with 23 billion apparently being wiped off the share price of the company.

David Bowie holds a retrospective exhibition of the items he has collected over the lass 5 decades, including cocaine spoons, futuristic sketches of what was to become Ziggy Stardust, to an official government letter confirming his name change. Interesting stuff eh.

The exhibition is being held at the Museum of contemporary art in Chicago.

Along with a host of other stories and music videos, come and check out the Musicandgoodshit weekly now.