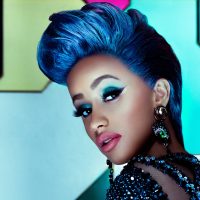 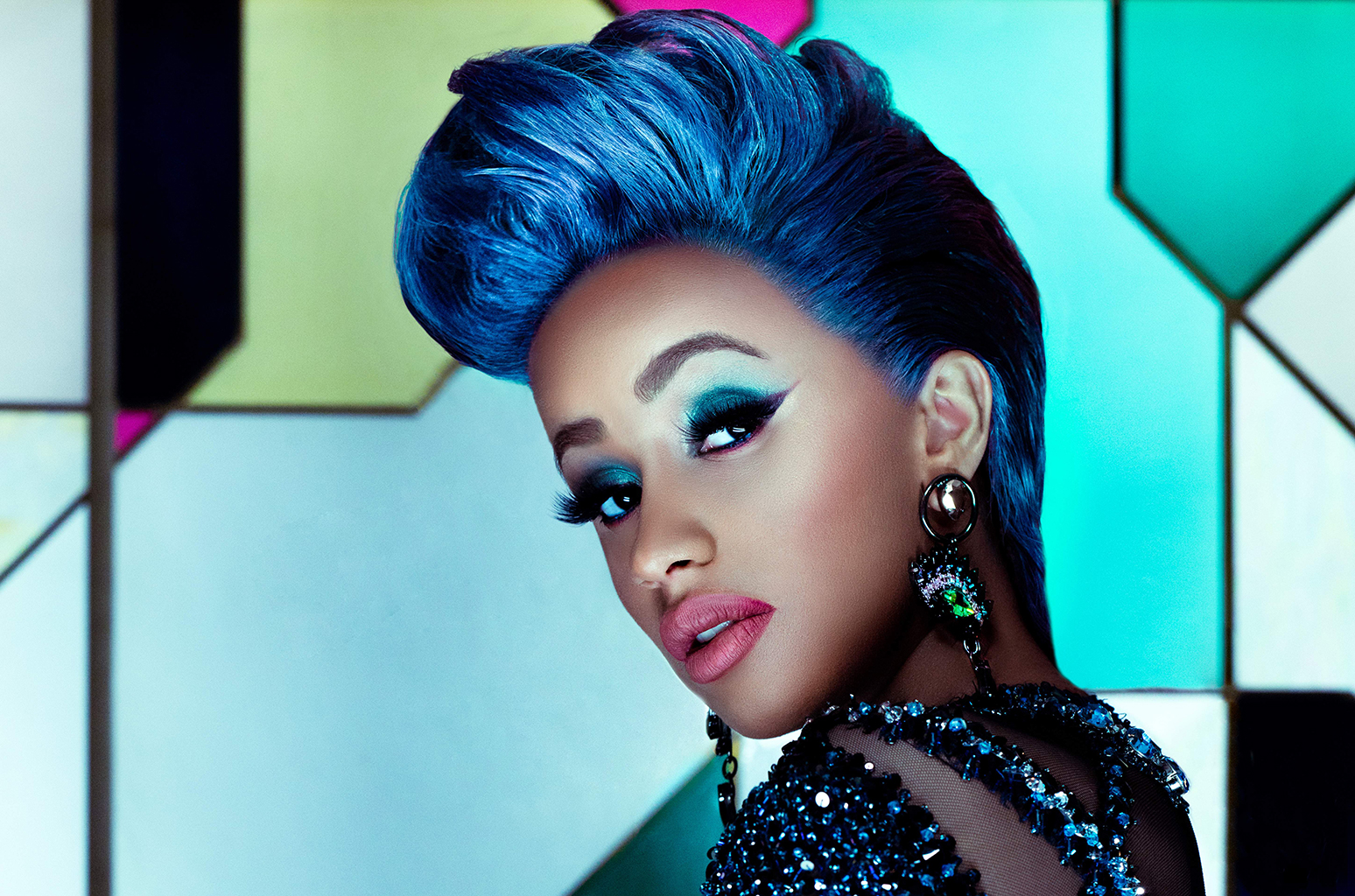 For the first time since the era of compact discs, this year’s Grammy album of the year nominations feature projects not released on CD.

Both Cardi B’s Invasion of Privacy (Atlantic) and H.E.R.’s self-titled debut album (RCA) skipped the format in their official U.S. releases, favouring streaming, digital downloads and vinyl instead. It is the first time since 1984 that album of the year nominees were not released on CD.

CDs were commercially introduced in 1982, with Michael Jackson’s Thriller and The Police’s Synchronicity marking the format’s first foray into the album of the year category at the 1984 Grammys, according to data from Discogs.

Cardi B and H.E.R.’s albums marking the first album of the year nominees to have foregone CDs in a generation is an altogether unsurprising event, given CD sales’ steady decline over the past decade. In 2007, CDs accounted for 90 percent of album sales in the United States; by last year, that figured had dropped to just above 18 percent, according to Nielsen Music.

There has been a notable lack of support for the medium in R&B and hip-hop specifically — genres these albums fall under — with at least 25 R&B and hip-hop albums that debuted in the top 10 of the Billboard 200 this year skipping physical CD releases in stores on debut week.

Among those were six No. 1 albums: Eminem’s Kamikaze, Cardi B’s Invasion of Privacy, Kanye West’s Ye, Migos’ Culture II, Travis Scott’s Astroworld and The Weeknd’s My Dear Melancholy. (All but Cardi B’s album here were eventually released on CD, but not for weeks after the initial release date.)

In regard to sales, R&B/hip-hop declined from 6.33 million CDs in the first half of 2017 to 3.84 million units in the first six months of this year, or down a whopping 39.4 percent, according to Nielsen Music. All other major genres suffered relatively modest declines over the same time period: rock (8.7 percent), pop (7 percent) and country (10.7 percent).

Meanwhile, brick-and-mortar CD retail is also in trouble. In July, Best Buy began pulling CDs from its stores, leaving in place only budget CDs and vinyl. With less opportunities for sales, it’s very likely Cardi B and H.E.R. will be the first of many future Grammy nominees to skip CDs in years to come.