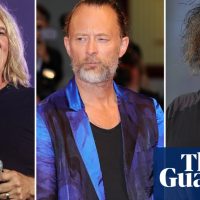 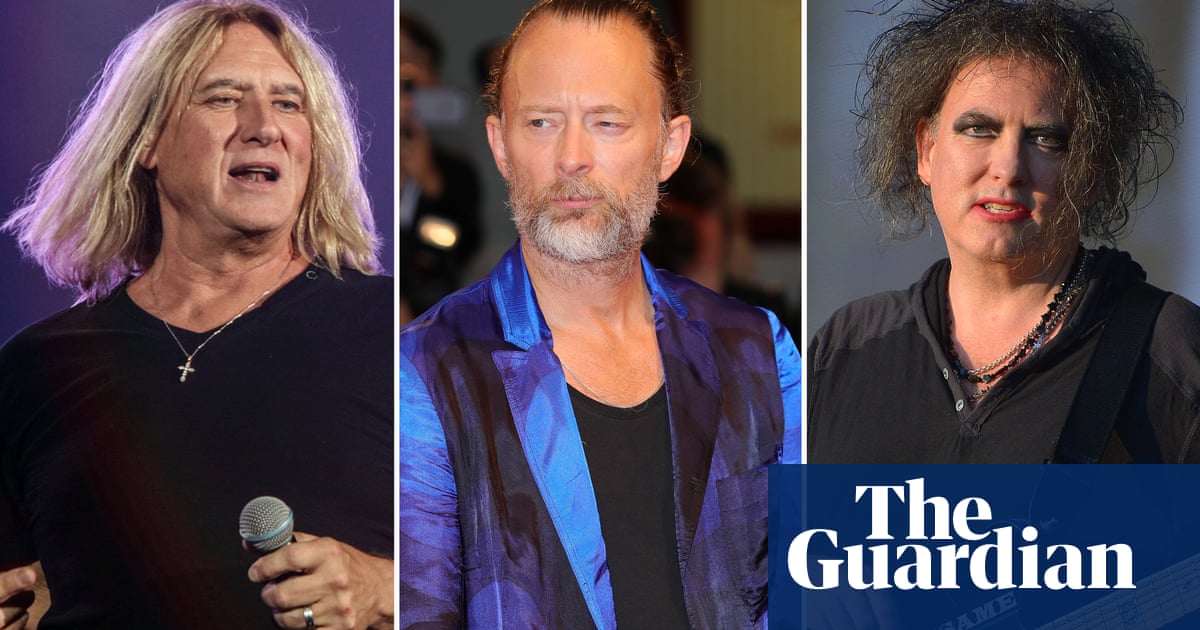 If i’m ever going to get nominated for the Rock and Roll Hall of Fame I better get my acoustic guitar out and start banging some tunes out….one day eh.

English acts are doing well though.

The 2019 inductees to the Rock and Roll Hall of Fame have been announced, with British acts making up five of the seven artists.

Artists can be inducted into the Hall of Fame 25 years on from the release of their first record, and are voted in by a panel of over 1,000 music industry figures along with results from a fan ballot.

Radiohead are the most recent act to be inducted – the British alt-rockers became eligible last year, 25 years after the release of their debut single Creep, but didn’t then make it past the nomination stage. Other British artists to be inducted are 60s psych-rock group the Zombies, glam rockers Roxy Music, gothic electric guitar poppers the Cure, and Sheffield heavy metal band Def Leppard, who also won the fan ballot.

Stevie Nicks and Janet Jackson were also inducted, the latter saying said she was “truly honoured” and “happy to be in there with my brothers” – the Jackson 5 were inducted in 1997, with Michael Jackson inducted again in 2001 for his solo work.

Artists that were nominated but not inducted by the final vote were Kraftwerk, Devo, LL Cool J, MC5, John Prine, Rage Against the Machine, Rufus featuring Chaka Khan, and Todd Rundgren.

Radiohead have been dismissive of the honour in the past, with Jonny Greenwood saying “I don’t care”, and guitarist Ed O’Brien adding: “Culturally I don’t understand it. I think it might be a quintessential American thing.” Def Leppard also once said they would “politely refuse” the honour, and even after accepting the nomination this year, frontman Joe Elliott argued that the Hall of Fame didn’t accurately reflect popular music, saying: “What elitists think is an impact is very different to what the regular man on the street counts as impact”.

The induction ceremony will take place on 29 March at the Barclays Center in Brooklyn, New York.