I read the following article in a New York Times website, its a great piece on photographing and measuring the impact of the delta blues on the Mississippi.

I love reading anything on The Blues, especially the delta blues. such an amazing impact on global culture as it spread through the 50’s and became Rock n Roll.

Have a read below then click through to the original article and take a look at the amazing images. 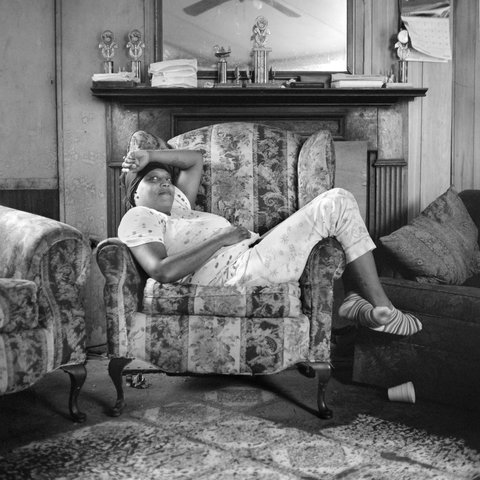 Brandon Thibodeaux was nursing a broken heart in 2009 when he stopped in the Mississippi Delta to look for a project that might salve the wound of a breakup. He rode his bicycle along a winding farm road, following a series of white, hand-painted signs nailed to trees that read “Travel Rest Mount Baptist Church” until he came to a white clapboard church by a small cemetery.

The place was closed. But he resolved to return for Sunday services.

Mr. Thibodeaux, 33, had been raised Catholic, and his faith deepened after he had lymphoma as a teenager. He feels he was given a second life. That Sunday, he sat in the back of the near-empty church and listened to the Rev. Freddie Green deliver his Father’s Day sermon to about a dozen African-American women.

A trio stepped up and sang hymns of faith and perseverance, including “This Little Light of Mine” and “Bye and Bye.” Mr. Thibodeaux — who still felt the aching pain of his breakup — sat and wept. 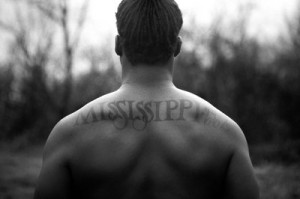 “There was this rapture in this small gathering of people,” he recalled. “It amazed me, the power that 12 souls could stir when we sang together.”

He was welcomed with open arms and the congregants asked him if he wanted to join them in a prayer circle.

“It was one of these beautiful moments when you just don’t need a camera,” he said. “You don’t want a camera. You just blink your eyes and hold it in your heart.”